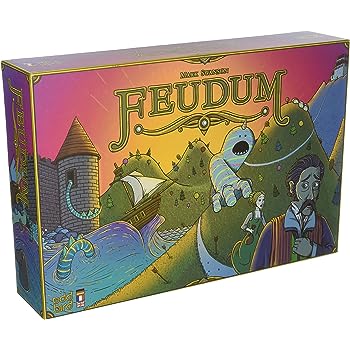 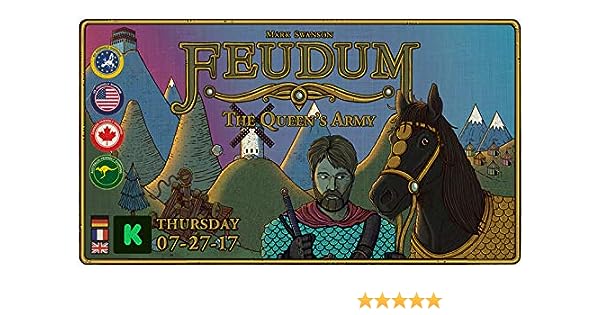 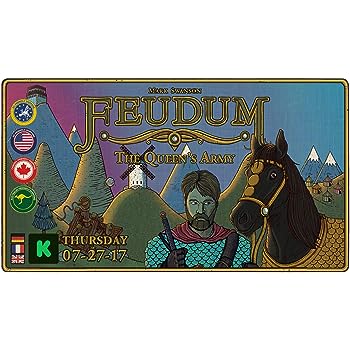 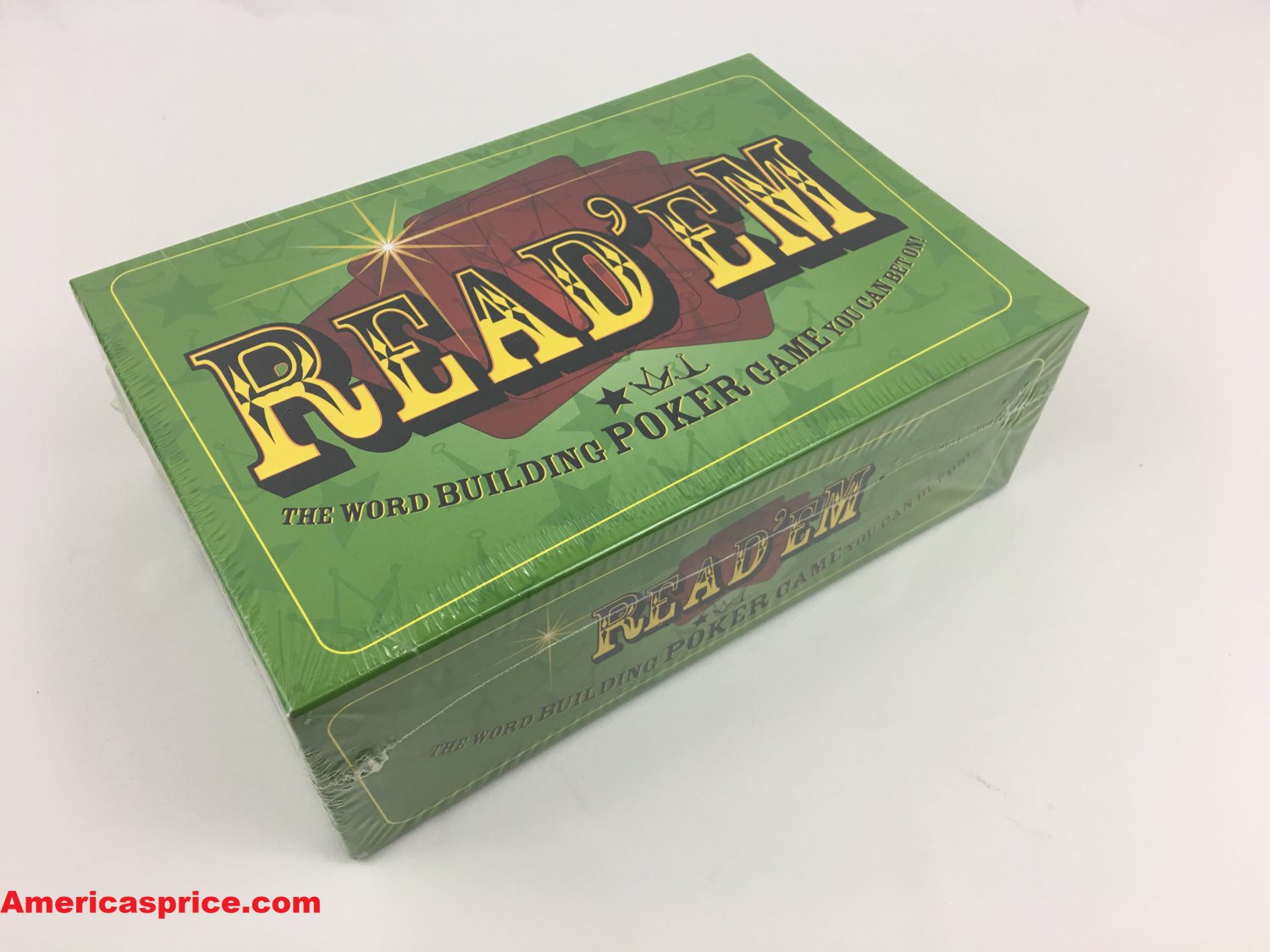 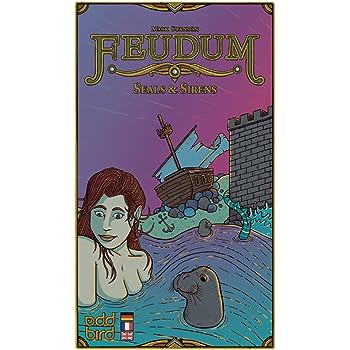 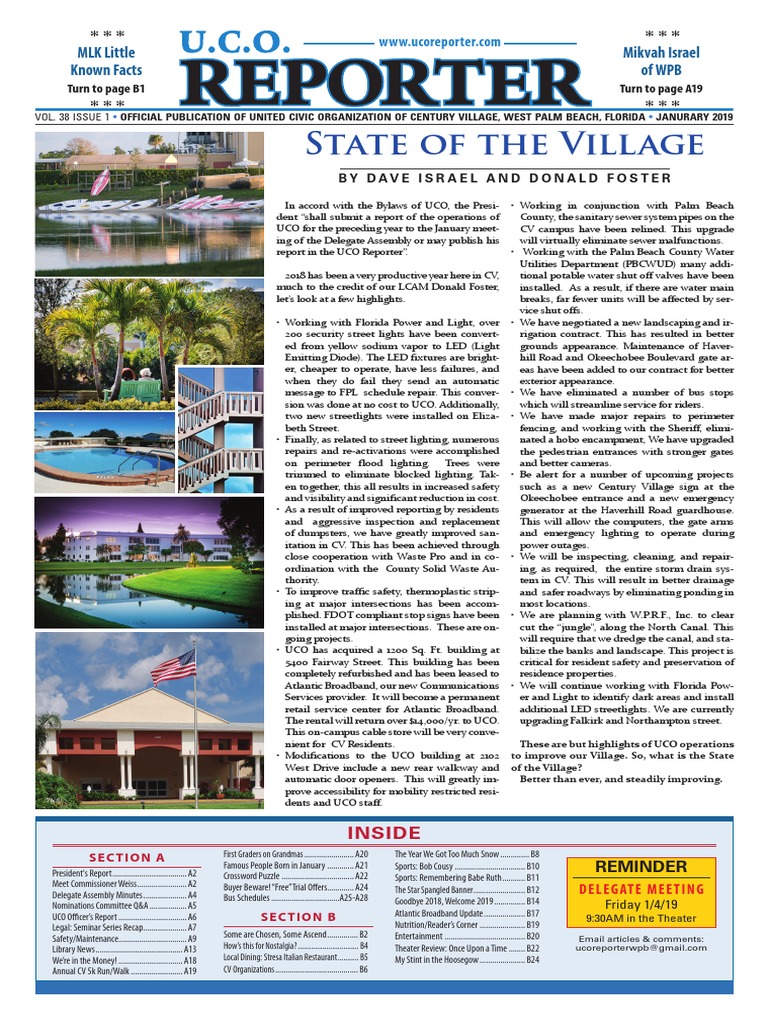 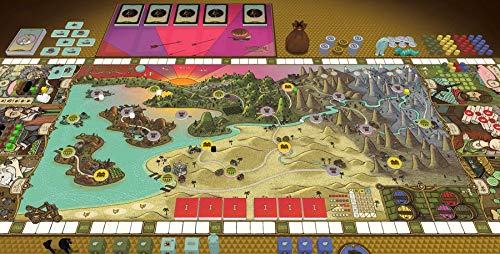 Odd Bird Games ODD150 Feudum - The Queen's Army Solo Expansion (Kickstarter Exclusive): Toys & Games. Odd Bird Games ODD150 Feudum - The Queen's Army Solo Expansion (Kickstarter Exclusive): Toys & Games. For 1-4 players 。 80-180 minute playing time 。 Solo/multiplayer expansion that pits you against the Queen and her royal Army in an epic battle for Dominion. 。 Oh bullocks! The Queen's tyranny is spreading into every corner of the kingdom. Her foot Soldiers scour the countryside to hunt the behemoth bewitched King that was once her husband! Your small band of Rebels will need sharp wits and a bit of luck to save the King and reclaim the Land’s Virtue, as well as your own. The Queen's army is a solo variant expansion to feudum. The Game pits you against Queen Ann in an epic battle to score the most veneration points over 5 epochs. First, her Majesty will ruthlessly target the bewitched King (The behemoth) in effort to diminish your fame. After the King is dead (or by the dawn of third epoch), she will mount her black horse to pursue your band of Rebels with a vengeance. The Queen plays the Game with unlimited resources and no movement restrictions. Any actual resources she acquires along the way Count As veneration points! Can you thwart her quest for the Kingdom demise, while securing your own Prestige? By the sword of Leinad, you shall prevail! Development notes: The elegantly crafted automa deck was developed in collaboration with J.R. Honeycutt (developer for Tesla vs Edison: powering up!) and Brian Neff. The expansion features an elegantly designed a.I. Player that cleverly reacts to Game conditions as well as keeping you guessing with unpredictable maneuvering. Rounds are played just like the base Game with alternating turns, round by round until each epoch is triggered. However, the Queen is less restrained by resource or route requirements making her a powerful force to Reckon with! 。 。 。 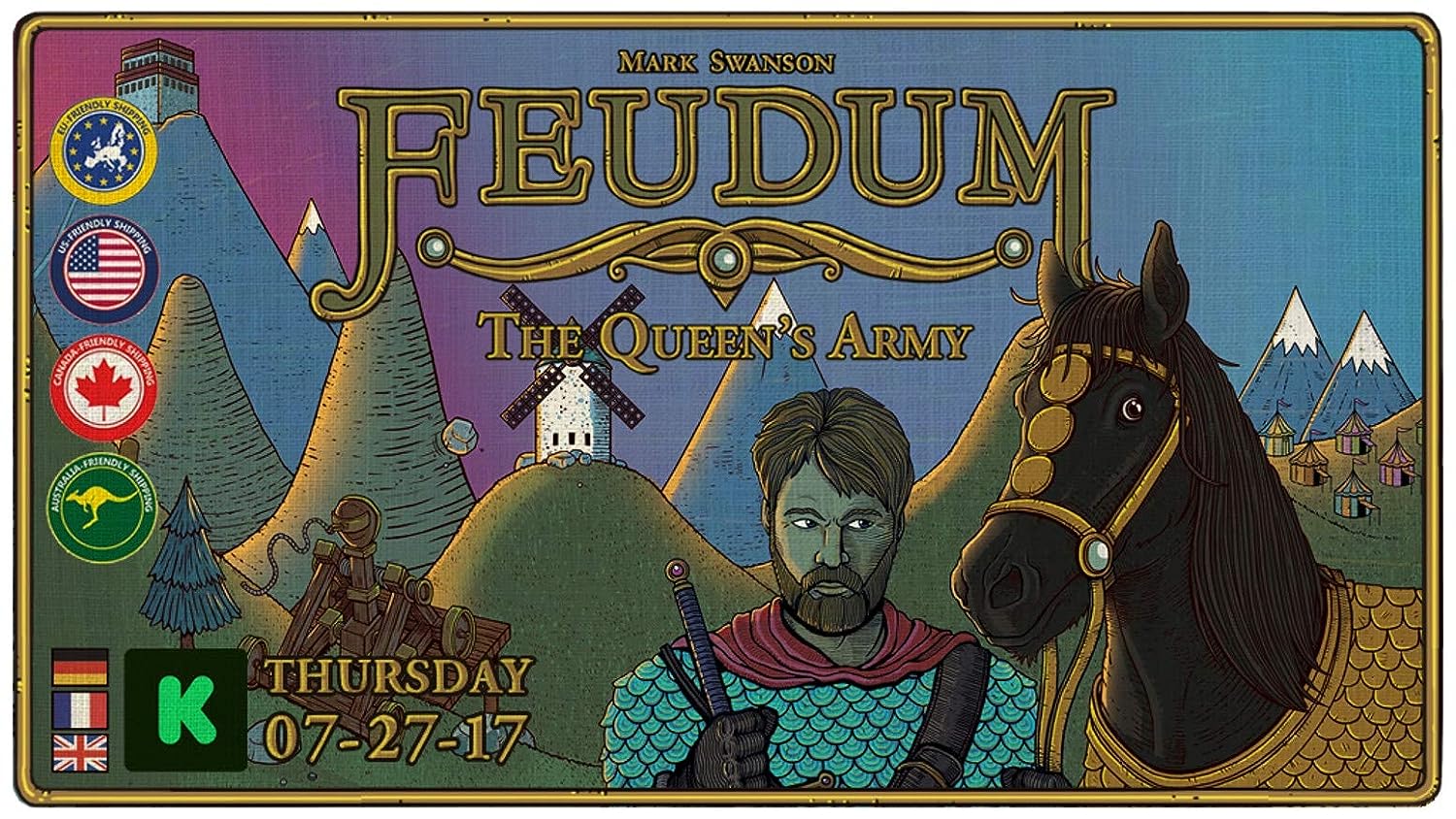 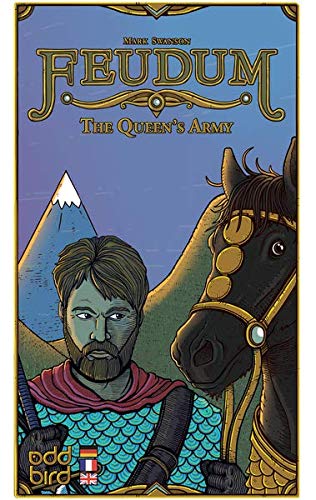