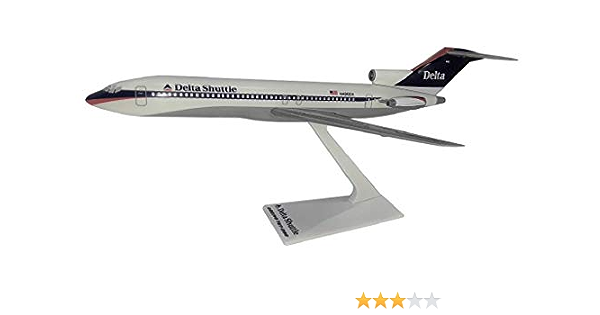 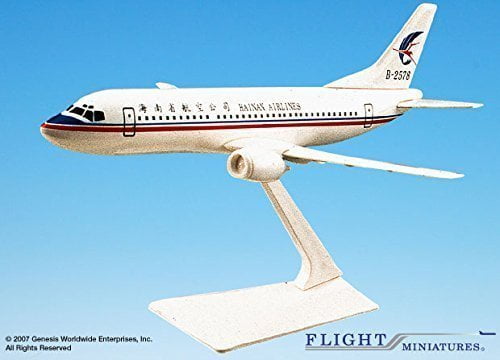 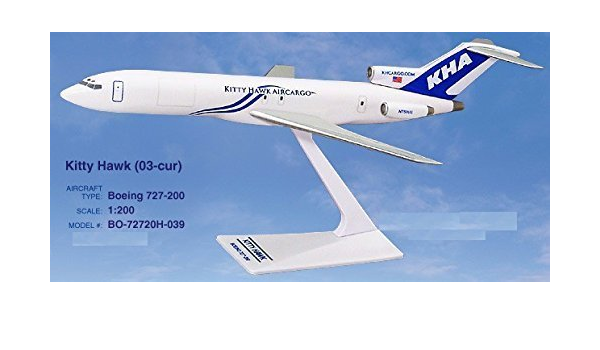 Buy Flight Miniatures Kitty Hawk AirCargo KHA Boeing 727-200 Reg#N750US Disply Model: Aircraft - ✓ FREE DELIVERY possible on eligible purchases. Detailed 1/200 scale model. 。 Length 9 1/2". Wingspan 6 3/4". 。 ABO-72720H-039 。 Kitty Hawk Aircargo (NASDAQ: KTTEQ) was an American cargo airline based on the grounds of Dallas-Fort Worth International Airport and in Grapevine, Texas, USA. Previously located in Fort Wayne, Indiana. It operated domestic scheduled overnight freight services, as well as air charter services. Its main base was Dallas-Fort Worth International Airport, with a hub at Fort Wayne International Airport. The airline was founded in 1976 by Tom Christopher as Kitty Hawk Airways. The airline operated Convair 640 and Boeing 727 freight aircraft during the 1990s. Various mergers and acquisitions resulted in the establishment of Kitty Hawk Inc, which filed for Chapter 11 bankruptcy on 1 May 2000 and suspended all international cargo flights. The airline emerged from Chapter 11 on 31 August 2002.On 15 October 2007 Kitty Hawk, Inc. filed again for Chapter 11 bankruptcy. On 29 October 2007 Kitty Hawk, Inc. announced it would cease all scheduled network Air and Ground operations, effective immediately, but that it would continue to operate air cargo charter shipments. On 20 November 2007 Kitty Hawk Air Cargo began flying for DHL for a two-week minimum, shipping DHL's freight domestically. This contract was for five Boeing 737-300s including keeping one at DHL's hub as a backup. Kitty Hawk continued this flying for four weeks. Kitty Hawk flew its last revenue flight, a Boeing 727 horse charter, on January 8, 2008 and its last ever flight the next day, ferrying the aircraft to Ardmore, Oklahoma. The 727 was the only Boeing-built trijet in its time. The 727-200 was built in both freighter and passenger versions. Boeing originally planned to build only 250 of the 727-100 model. However, after the larger 189-passenger 727-200 version was introduced and shown around the world, the popularity of the 727 resulted in Boeing building 1,832 in all versions between 1962 and 1984. 。 。 。 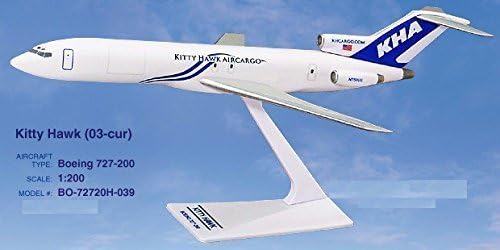