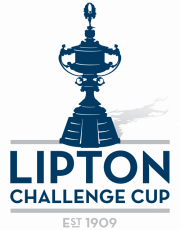 The Lipton Challenge Cup was donated in 1909 to the Table Bay Yacht Club, which subsequently became the Royal Cape Yacht Club, by Sir Thomas Lipton, world-famous entrepreneur and five-time challenger for the America’s Cup.

The “Lipton Cup” was accompanied by a comprehensive Deed of Gift which began:

“KNOW ALL MEN by these Presents THAT I, SIR THOMAS LIPTON, of LONDON, ENGLAND, for the purpose of encouraging Yachting in South Africa, and especially in the way of friendly contests in sailing and seamanship in deep-sea Yacht Racing, do hereby give to the Table Bay Yacht Club of Cape Town, Cape Colony, the silver cup delivered herewith to be held, carried and sailed for under the following conditions:- “

Of course the country now known as South Africa didn’t exist at that time, and the “South Africa” referred to in the Deed was actually southern africa. This was made clear when the Deed went on to stipulate:

“Any recognised South African Yacht Club with headquarters between Walfisch Bay on the West Coast, Beira on the East Coast, shall have the right to compete for the Cup…” 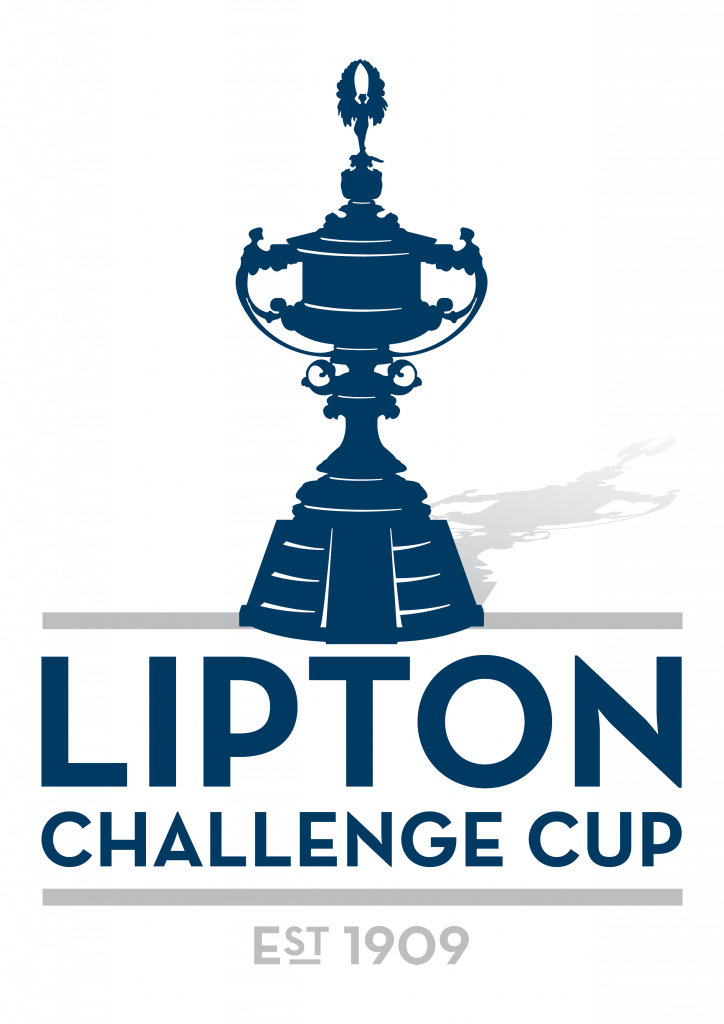 The Deed initially set out ten strict conditions under which the Cup was to be contested.  However, showing commendable foresight, Sir Thomas amended the Deed in 1925 in recognition that “the conditions of yachting and the types of yacht most suitable for the above object are liable to change from time to time”.

This amendment allowed changes to be made in four respects – the ports at which the races are to be sailed, the number of races in the contest, the scoring system, and most importantly the type of yacht allowed.

Nevertheless, the essential nature of the Lipton Challenge remains the same. It is an annual inter-club contest – one boat per club – to be held off-shore during the months of July and August.  At least the three “traditional courses” in the Deed – a windward-leeward or leeward-windward, an equilateral triangle and a quadrilateral – of no less than 12 nautical miles each have to be completed for the contest to stand. The winning club defends the Cup the following year on its home waters, or nominated port in the case of an inland club.

The long history of the Lipton Challenge in many ways reflects the history of competitive sailing in South Africa, and today the Cup is widely seen as the domestic trophy most SA sailors, young and old, would most like to win.